Why Capital Deployed Means Almost Nothing in Community Building 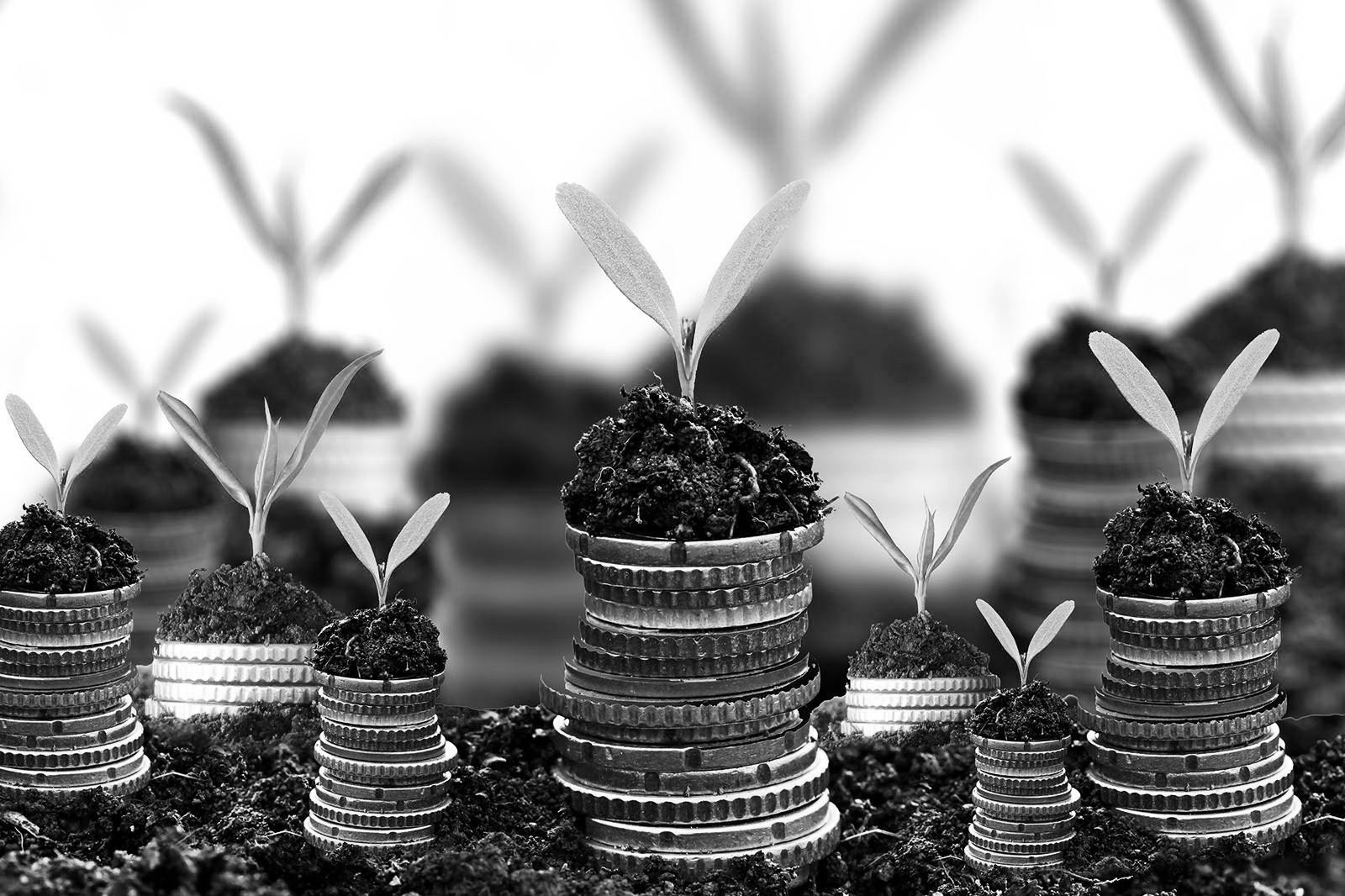 Investments made or capital deployed are the typical measure of success for a community. There are many reasons why capital is used and I will delve into that in another post. Today, I argue that using capital as the primary measure of a community’s success is the wrong view to base your entire community building strategy around.

But Chris, isn’t capital the most telling characteristic of a community’s health?

No, community measures like total capital invested provide no underlying insight into what is actually happening in your community.

Let us take a look at two different communities.

When we take a high-level flyover and compare these two communities in a ranking of all cities, we would naturally force ourselves to think that community #1 is 2x more active than community #2.  Even more so, we would look at the $10M raised from the breakout company as an indication that this community can scale companies.  Next quarter or next year we should see this again with the company that raised $3M right behind them.

I am going to take a contrarian view and argue that community #2 is in a much better position to build a great startup community over the long run.  They are building a base for the future.  Community #2 has found 15 companies this quarter and I might see that there are multiple investors with different interests putting money into different companies.

On the surface community #1 has raised 2x the amount of money.

But community #2 has invested in 2-3x the number of companies.

Which community is doing better?

Our simple media approach to create and digest Top 10 lists and look at overly-generalized statistics to quickly tell a story does not truly reveal the startup activity or health of a community.

At best capital is a lagging indicator and a signal of the power of a handful of actors.  At worst, measuring only capital creates a signal from which actors make poor community building decisions that ultimately derail the best efforts of well-intentioned actors.

What other measures can you use to benchmark your progress?