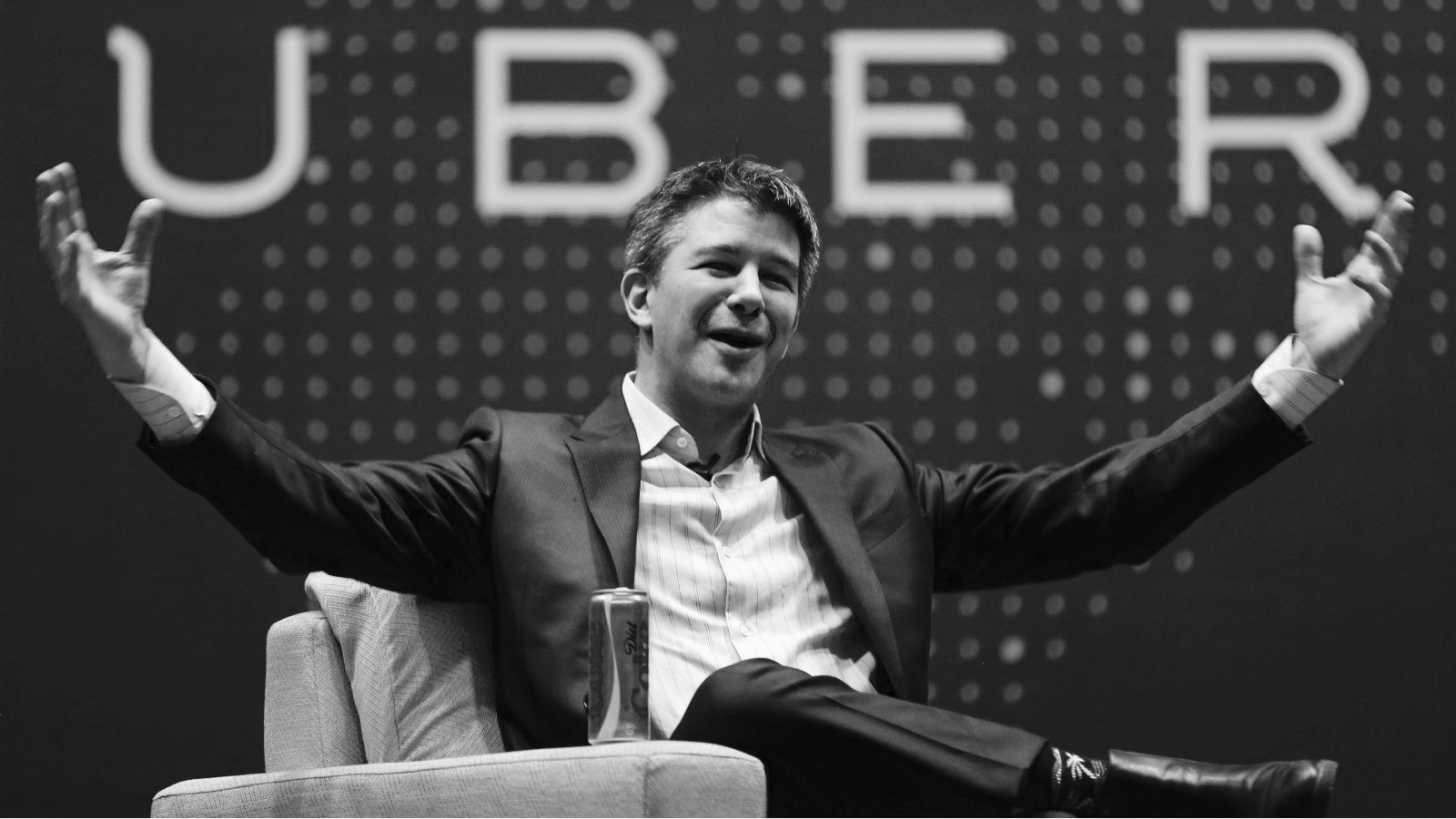 Uber is hardly the only company whose founder got shown the door. That’s the key risk of taking on investors.

Once you take money from an investor, you cede some element of control. Travis Kalanick found that out over the past few weeks. He resigned as CEO of Uber Tuesday night, after being pressured by his board, which is made up primarily of his investors, including First Round Capital, Benchmark Capital, Lowercase Capital, Menlo Ventures, and Fidelity.

We can all imagine the pressure mounting, as allegations of sexual harassment from key executives became public, with added reports of a cutthroat culture that encourages sub-optimal behavior, and lets not forget that the company continues to lose a ton of money every month.

Just look around and ask any Uber driver this simple question, “What do you think about Uber and its policies, attitudes, and public image?” Yesterday, I asked my Uber driver why he had both an Uber tag and a Lyft tag. His answer surprised me: “I see the number of passengers dropping for Uber and rising for Lyft.” This was not the first time I had heard this. Therein lies the issue at hand; people are voting with their apps.

Regardless of Uber​’s moral or ethical standards (questionable to some investors), it’s undoubtedly seeing a falling ridership.

The lesson to all who are founders and CEOs is this: As long as your company is executing the plans outlined by you, you should be in good shape (barring a felony or massive public embarrassment). Once you fail the board, your tenure is in jeopardy–and there is never enough founder control to stop a board from reacting to a failing company.

Now don’t for a minute think that this only happens to large companies and celebrity CEOs. Companies small and large around the world deal with this issue every day. Take money from someone, and you cede some element of control. Never forget that your investors, and by implication your board, are driven by one thing only and it is not you.