That Founder Chip On Your Shoulder: Bad or Good? 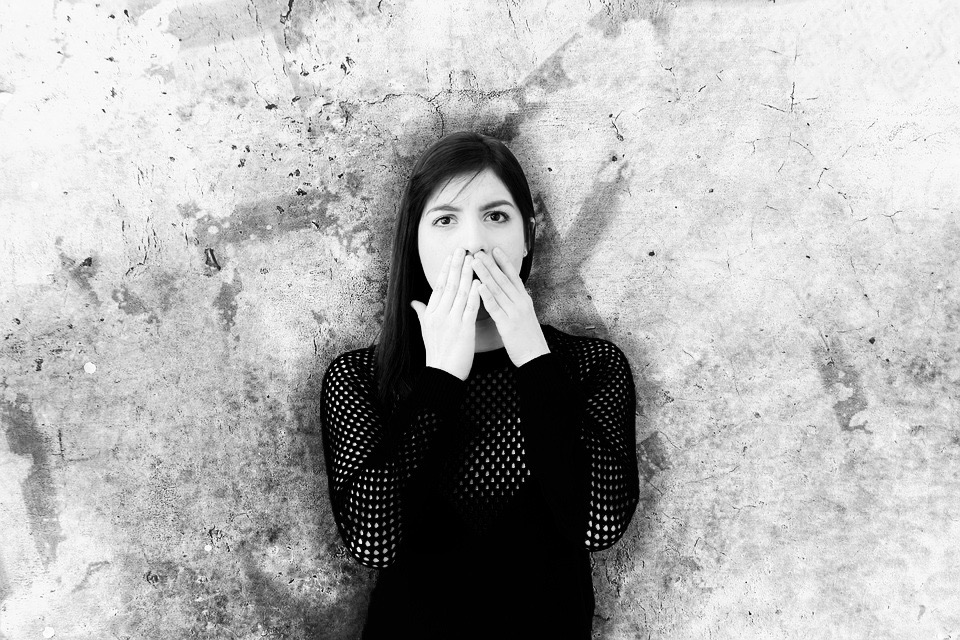 Motivation comes from many sources, but that chip you’re carrying could go either way.

Being an entrepreneur is entirely different than going to work for a company. As an employee of a company, you are placed within a prescribed environment with a set of standardized operating rules. These rules are created to provide you with all of the tools necessary to do your job as well as demonstrate how to behave in the workplace.

But how about that chip on your shoulder?

To some extent every great founder gets started with a chip – a chip that basically tells the established way of doing things that they can go jump in a lake. As an investor, I like a certain degree of sticking it to the man as a motivation tool. Heck, it’s sometimes the only thing that wakes us up in the morning. The journey to startup success has all of those valleys and we all need something special to power through them.

On the other hand, there are those whose personal version of their chip takes a negative or counter-productive turn to the detriment of the company or themselves.

One example is the founder who complains about other founders or companies raising money when they can’t. You have heard the words, “Joe raised $1m for that stupid idea, I can’t believe I can’t raise $500k with my company”. This is a comparative chip and the target is another person. You can’t help but look immature and scary to investors when you roll with that attitude. Why would anyone hearing this want to work more closely with you?

Another example is the founder who whines about their state in life and the burden this has caused them as they sit behind more fortunate founders. The notion here is that they (not you) have a starting point in life that makes it easier for them to succeed. The excuses can include being poor, a woman, a minority, a college drop out, short, overweight, ugly, etc. You get the picture. All of these are potential obstacles in a traditional business world.

I recently attended a show by Trevor Noah (the Late Show comedian) who shared the thought that we all share tremendous barriers to success either individually or as part of something bigger than us.

Most companies fail at some point. The reason for a company’s failure is not because of your starting point in life – it is that you failed to find a product that fit a market in an economical manner that produced positive results.

Every founder is burdened with that mission.

To paraphrase Trevor, it is how you decide to work against the barriers you are confronted with that will separate you from others.

As an entrepreneur, we specifically rail against rules and by definition are seeking to create a workplace environment that embrace a freedom of expression. Just don’t bring your baggage to the room with a chip on your shoulder.