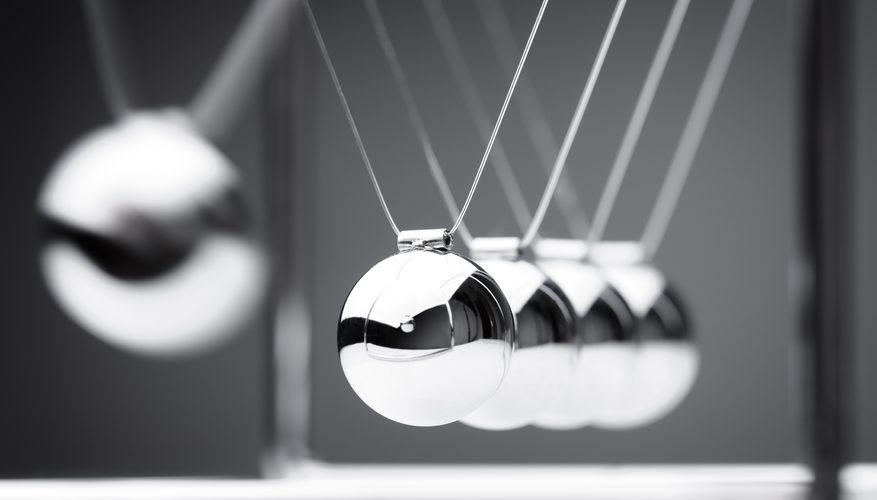 Sir Isaac Newton has something to teach us about startup community building – what not to do.

Newton’s first law of physics states that “a body remains at rest or in uniform motion in a straight line unless acted upon by a force.” For a second, and possibly with a frosty beverage or two in hand, let’s consider your startup community as the “body” in this metaphor. Go ahead, repeat the first sentence but replace the word “body” with “startup community”:

“A startup community remains at rest or in uniform motion in a straight line unless acted upon by a force.”

If we apply Newton’s law then your community will:

As a community building leader, you are either in fear of living in a stagnant startup community, or you are in fear that your current growth trajectory is either unsustainable or needs a new force to kick your community to that next level. This fear can lead to poor choices.

The key element in this borrowed metaphor is “force.”  What is force with regard to startup community building?

Newton’s 2nd law of motion, applied here, states that a startup community’s rate of change of momentum is proportional to the force causing it.

While helping to build the Raleigh/Durham startup community over the past 8+ years and now working with Techstars and Brad Feld – author of Startup Communities – to accelerate startup communities all over the world, I have come to see all of these tactics put into play.

These tactics may feel & look like a “force” to you but they rarely exhibit the force necessary to create a change of momentum that sustains long-term startup community growth.

For leaders looking to establish or accelerate your startup community, I am here to share with you that Newton’s laws of physics do not apply to community building.  There is not one force that is so impactful that it changes your long-term trajectory.

Instead concentrate on lots of small wins over a sustained period of time (measured in years not months).  This will eventually build into something that noticeably improves your startup community. This is my law of community physics/motion.