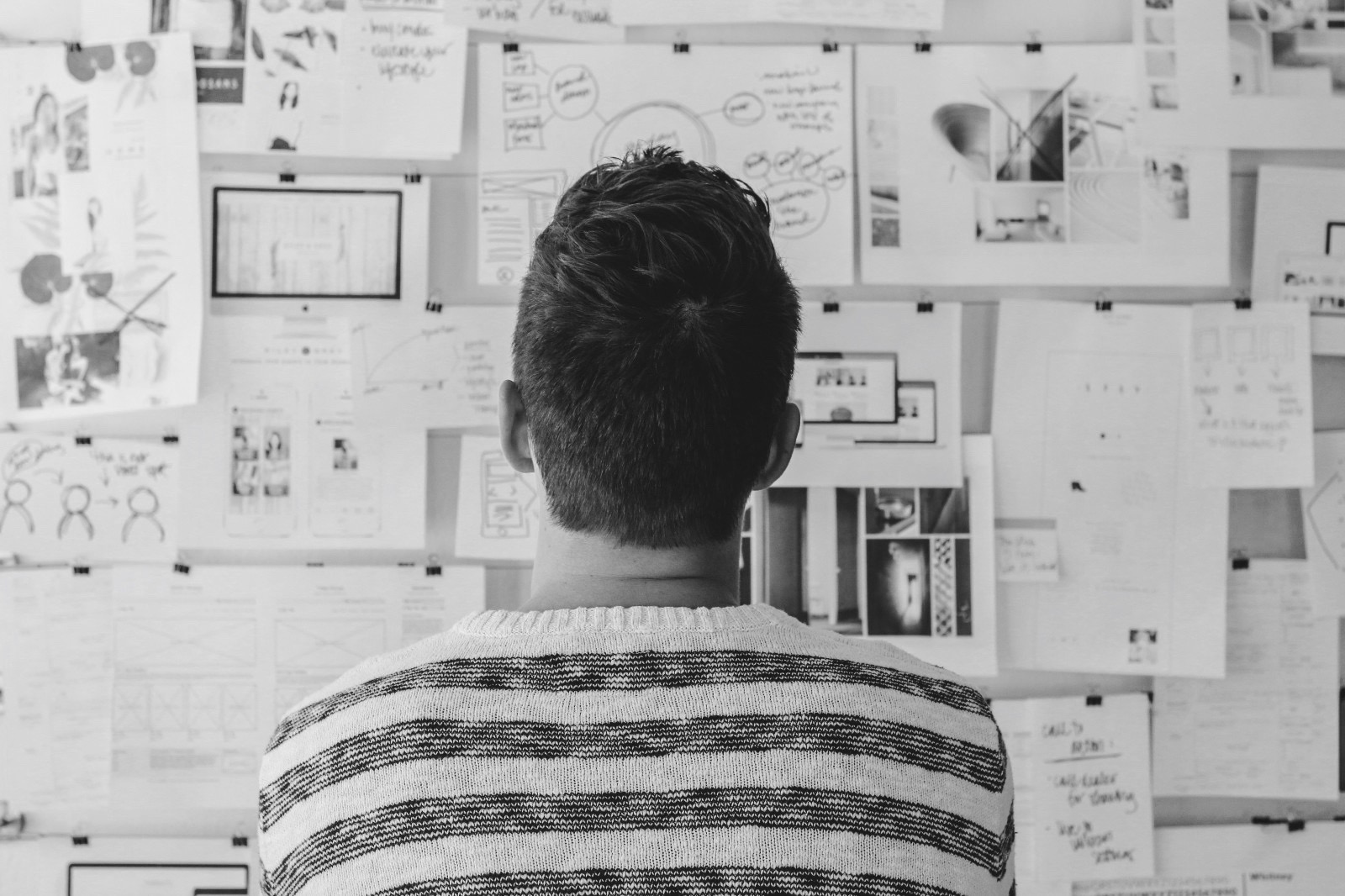 There are many ways to get your idea started.

Right now you have an idea for a new product. In fact, you are part of a tribe of 80% of the population (my not so scientific survey I do when I speak around the country by asking with a show of hands who has an idea they would love to run with). Think about that, 80% or so are just like you but most never take the next step.

My guess is that less than 10% of the adult population ever makes the first move to starting something new. (Again another unscientific observation from 8 years of working with thousands of founders.)

I as well as countless others discuss all the reasons why your idea will just sit there in your brain rotting away – the hairiest one being fear of failure.

What if I told you, you had nothing to lose?

What if I told you that there is a way to play at entrepreneur with your idea and there is no down side to the effort?

What if I told you that about a third of all millennials are working an idea on a regular basis? (My third unscientific observation for all the same reasons.) How do these millennials do it when the rest of us are paralyzed to take that first step? Maybe we make the leap bigger than it has to be.

I am talking about the power of the side project.

Don’t quit your day job; you have student debt, or a mortgage, or 2 cars and 2 vacations a year, or a pretty nice job with good benefits. Throwing all of that away on your idea that you know is half-baked; which means the other half is half raw, is a stupendously difficult decision.

Testing out the raw idea is what makes you an entrepreneur.

Don’t be afraid of this state – embrace the state and have a little fun. Let’s take this raw idea and play around on the side. I am talking nights and weekends (and maybe a few coffee’s or lunches during the week).

Here are 3 great reasons to start running with an idea on the side:

Everyone one of us has taken the proverbial leap many times. For us, it is hard to give the reasons why – we just tell you to leap and trust yourself. But, for those who are handcuffed by certain life elements, the leap decision does not have to be an either/or dilemma. Try the half leap and start this as a side project and see where it goes.