Be At The Tail End of The Bell Curve, Or Settle For Average 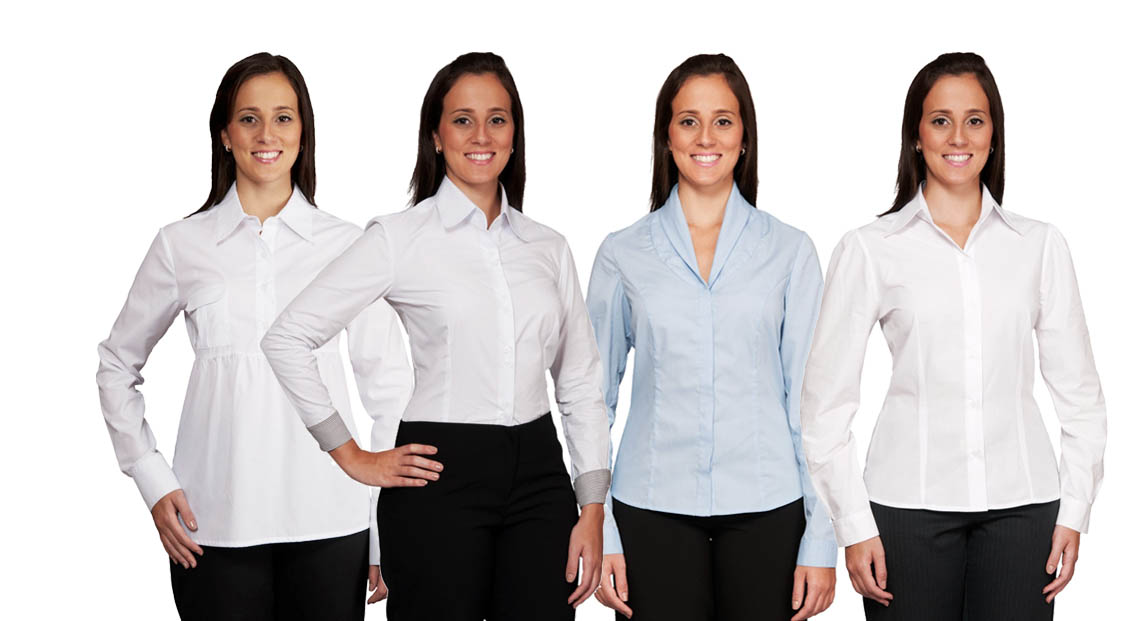 How you position your message is your first founder test.

You and your idea are ready for prime time. You have thought through those pesky assumptions for a few months. You have taken the idea on the road and socialized the idea and rollout with a handful of friends and close peers.

Unicorn ready for lift off! Not so fast startup mavens. You have your first big decision to make.

Startup founders, you get to pick how you and your idea will be judged. You have so many options in how you present your idea/product/business/company/you. The range of options can span from extremely conservative to the big swing. The distribution of choices is almost like the distribution of a standard bell curve.

The bell curve has been used to simply describe the normal distribution of any number of phenomena including many in the natural or social sciences (biology, finance, standardized testing (education) and hydrology). My most favorite usage is from Geoffrey Moore in Crossing The Chasm, where he used the normal distribution to represent the technology lifecycle. This book was my bible (and many many others) as a product manager in the 1990’s. I refer to it often today to advise companies on product rollout and sales lead generation and prioritization. 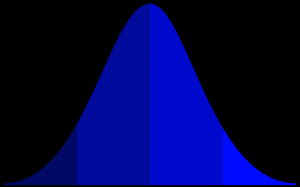 My use of the bell curve today is more about the public positioning of you and your idea. You see you have a choice to make. With respect to the normal distribution curve, the x axis represents the amount of risk you take in your messaging and the Y axis represents the number of your peer founders at the various levels of risk.

On the near end of the curve, founders take an extremely conservative stance, but not many decide to position here as the chances of breaking through to investors/customers/candidates is limited with the water-downed, vanilla message.

In the middle of the curve is where most founders decide to position their message. It is safe here. The message is a nice blend of vision and pragmatic execution. The thought here is just enough spice to get your attention but not too much that you don’t enjoy the meal. The good news is the message is edible. The bad news is that you are just like every other chef . . . um, founder.

Being average is only optimal for middle school kids and the children of Lake Wobegon.

Your challenge as a startup or early stage company is to stand out. You need to move to the far end of the normal distribution curve. Too many entrepreneurs think that they are competing with a small handful of companies in their niche. Not true!

You are competing for attention among all of the startup companies. And the only way to get more attention is at the spicy end of the bell curve.

Like this article and want to see more?  I have written over 170 articles for INC and would love to share them with you. Chris Heivly’s INC articles.