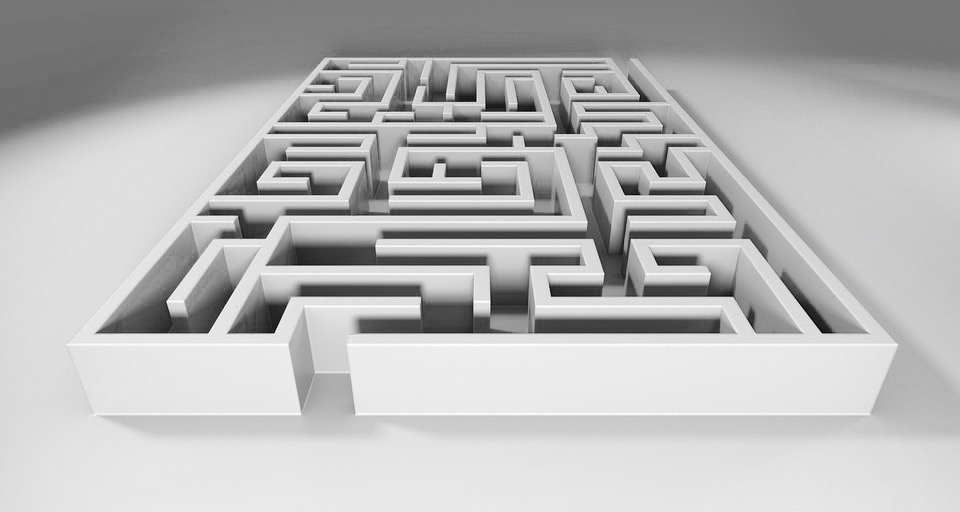 Startups are scary; we all know that by now. The unknown has a tendency to overwhelm even the best founders. Hundreds of mini-decisions sometimes made daily and then accrue to thousands over weeks or months accelerate the building of a decision methodology. And I have not even mentioned the big hairy decisions you have to make

One approach I see creep into even the best entrepreneurs is an approach to “avoid mistakes or failure”. Let’s be clear, I am not advocating that we try and fail or make mistakes. The real issue is that in many cases, nobody knows it is a mistake until months or even years later.

If you are a new leader and you approach every decision with an attitude of mistake avoidance you will miss the potential magic you are searching for as a startup. Albert Einstein, noted physicist and Nobel Laureate said it best; “anyone who has never made a mistake has never tried anything new.”

Isn’t your startup idea based on the principal of creating something new?

Maybe a subtle and simple change of focus in our decision-making can unleash the company/product success you dream of. To accomplish this try these thoughts:

How you wake up in the morning and attack your day has an impact on everything including decision-making. Don’t get caught up in mistake avoidance, unleash the beast within!