Why There Can Only Be One Batman at Your Company 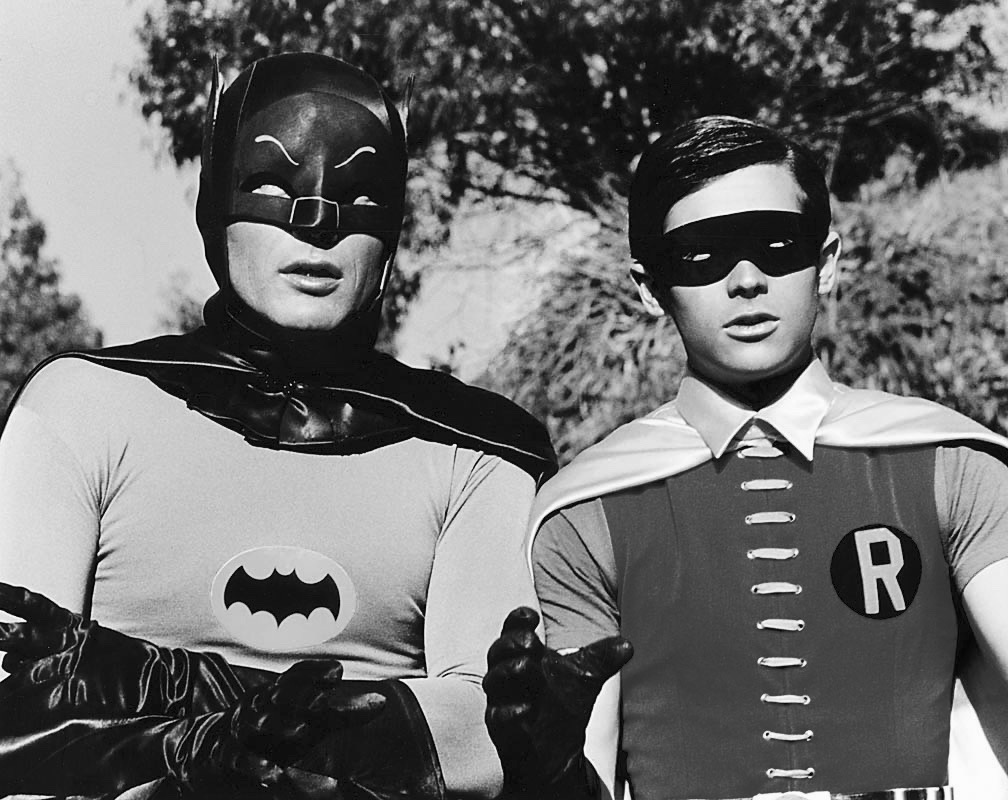 Having a co-founder is great–at first. Here’s how to keep your business conflict free.

One age-old entrepreneurial dilemma is how to deal with co-founder conflict. If you have not had an issue with your co-founder yet, just wait; it is only a matter of time.

While in the honeymoon period of your venture together, I will guarantee you that co-founder decision-making is pretty easy. Both of your endorphins are kicking in producing a startup high unlike anything else. Wait until you are in year five or a big customer just fired you, or revenue has stalled or the latest version of your product crashed the servers, or your first senior hire just walked out the door.

Not all issues have to be in this company-crashing category. Some co-founder conflicts are categorized in the, “I hate you, you are an idiot” type issues. These are nasty and ultimately get resolved at some point as in you quit or I quit or the board forces one of you out. I once had a partner who just stopped talking to me for a few weeks without any explanation. I was heads down on a project so I didn’t really notice. In fact I thought he was just giving me some space only later to realize that he had decided I was no longer needed in the business. Obviously this was the wrong way to handle such a serious difference in view.

Co-founder issues can also involve smaller, inconsequential but ultimately annoying disputes such as:

·      general adherence to standard working hours, or not

Regardless of the nature of the co-founder issue, it is imperative that each of you develops a personal plan for resolution of even the smallest of friction points.

In most every case, you can boil the friction/conflict/dispute down to a mixed set of expectations between the two founders. The larger the gap in expectations, the larger and more hairy the conflict. There are many potential solutions to resolving these issues including but not limited to: fighting, acquiescing, ignoring, or collaborating.

However I think there is a more fundamental core issue at play here and that is that when you have co founders it has to be crystal clear who is Batman and who is Robin. What do I mean by referencing these characters?

Robin supports Batman and his decisions.  He is the quintessential wingman. He follows Batman’s lead. He supports him by testing his analysis, and occasionally offer alternative ideas. In a deeper sense, Robin serves as a psychological counter to Batman’s grief. In startup terms, Robin provides Batman an outlet for his emotions.

But there can only be one Batman and every Batman needs a Robin. Cheryl Sandberg to Mark Zuckerberg or Paul Allen to Bill Gates. Steve Wozniak to Steve Jobs or Sergey Brin to Larry Page. Review these “Robin’s” and it is clear that they served a serious and profound role in the growth of their respective companies. It is also clear who is Batman and who is Robin.

So, I ask you (co founders) . . . is it clear who is Batman and who is Robin? Is one of you the final arbiter of decisions? Are your titles reflective of those roles or are you still Co-Presidents? Having clear roles internally, externally and between co founders will go a long way to helping settle disputes.