That Time I Could Not Break My Depression 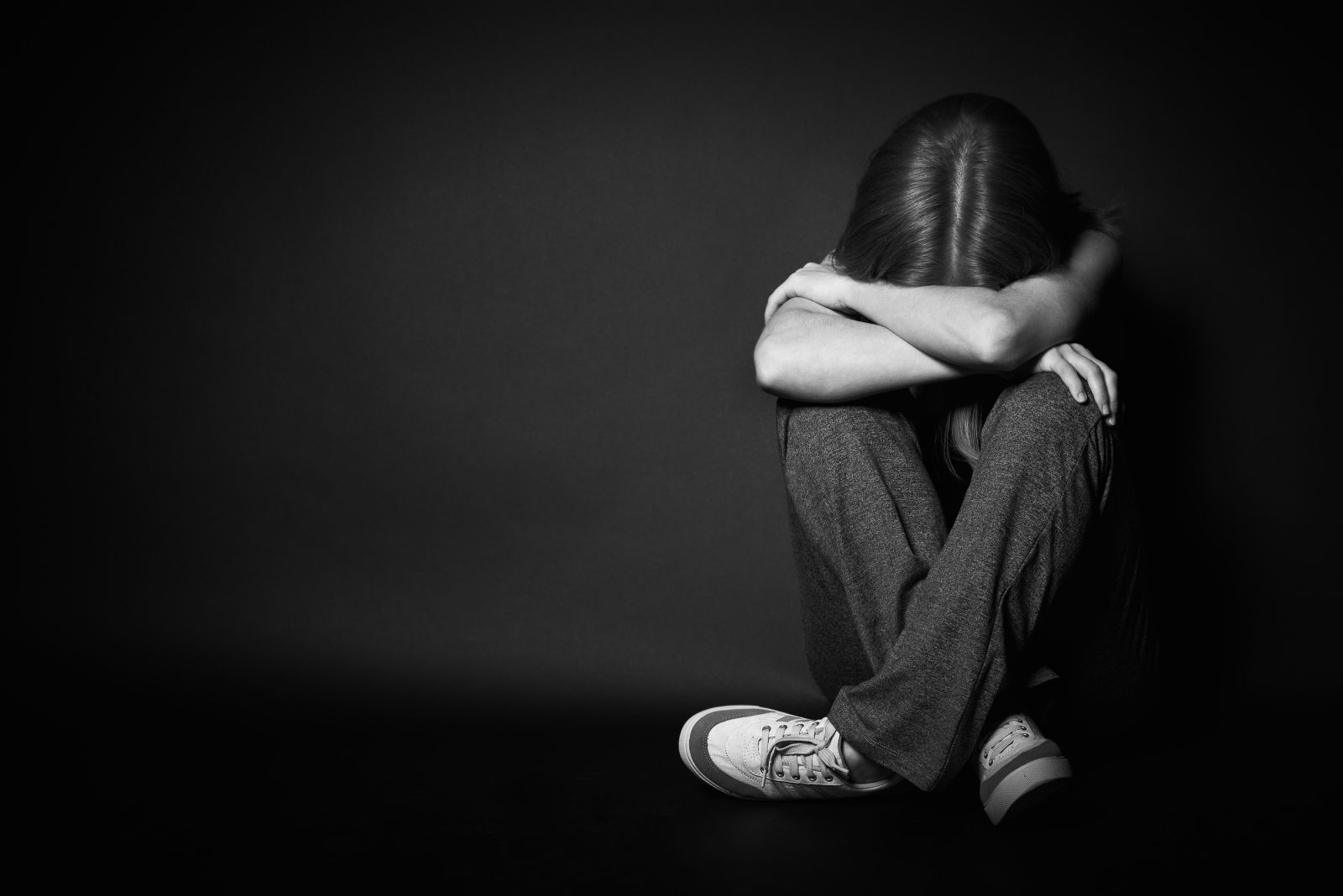 None of that prior success prepared me for a moment in 2015 where the evil thoughts in my head had overtaken the rational startup brain.

By the spring of 2015, my partner Dave Neal and I had created a $6.5M+ seed accelerator fund in Raleigh/Durham. We had been operational since 2012 after spending the later half of 2011 raising the funds and getting prepared. But, The Startup Factory was not just a seed fund, it was a catalyst for many other activities I was involved in including a crowd sourced tech blog, a very impactful reverse job fair, a local festival and many side events. All of these activities helped drive the growth of the startup ecosystem.

The TSF fund had a 4-year life span, which was slated to close by the end of 2015. So, Dave and I were preparing to raise a second, much larger fund to kick-start in 2016.

This time we would need more funders. This time it would be more difficult.

What if people don’t see what we see? What if we can’t raise our 2nd fund?

Who will I be if I don’t have the TSF platform? Who am I if I am not one of the Raleigh/Durham startup ecosystem leaders? This is my identity. What happens if my identity goes away?

By the time you are in your 50’s I would hope that you have a good feel of who you are and what makes you tick. 98% of the time I am that positive, high-five guy who has tons of energy to share with everyone. But 1-2x per year I cant get out of my own way and I slip into a negative funk. This is not who I am. I need to hide. The funks last 3-4 days and my wife knows to just let me crawl into a hole.

In the spring of 2015, I had 3-4 of these funks in a 5-6 week period. My exit from the funks felt forced and I slipped back in. And the funks seemed to last more like 5-6 days. This was not good. I could not break out of it and the harder I tried the deeper I sank.

May was mental health awareness month and mental health issues are quietly one of the growing issues among entrepreneurs. Jerry Colona of reboot.io, Brad Feld of Foundry and Techstars have been working to create awareness and understanding in the startup community. This is an issue needing to be addressed.

I knew I had to do something, and by pure luck I happened to have lunch with a great friend who is part coach. She knew as soon as she saw me that something was wrong and started asking questions.

The bold step I took was to share with her what was in my head.

This is not common among us leaders. The lunch turned into a 90-minute therapy session. Then I talked to my wife, Patty. I shared a bunch of what turned out to be silly concerns and she helped me rationalize them. My friend and I had lunch the next day at her insistence.

All I could focus on was a negative end result and the 7 years of work I had sacrificed for would fade away.

I am here writing, so obviously I broke out of the funk. We failed at raising our 2nd fund and I have found a more meaningful role. It worked out.

If you feel like this please reach out to someone and share your pain. You are not alone.