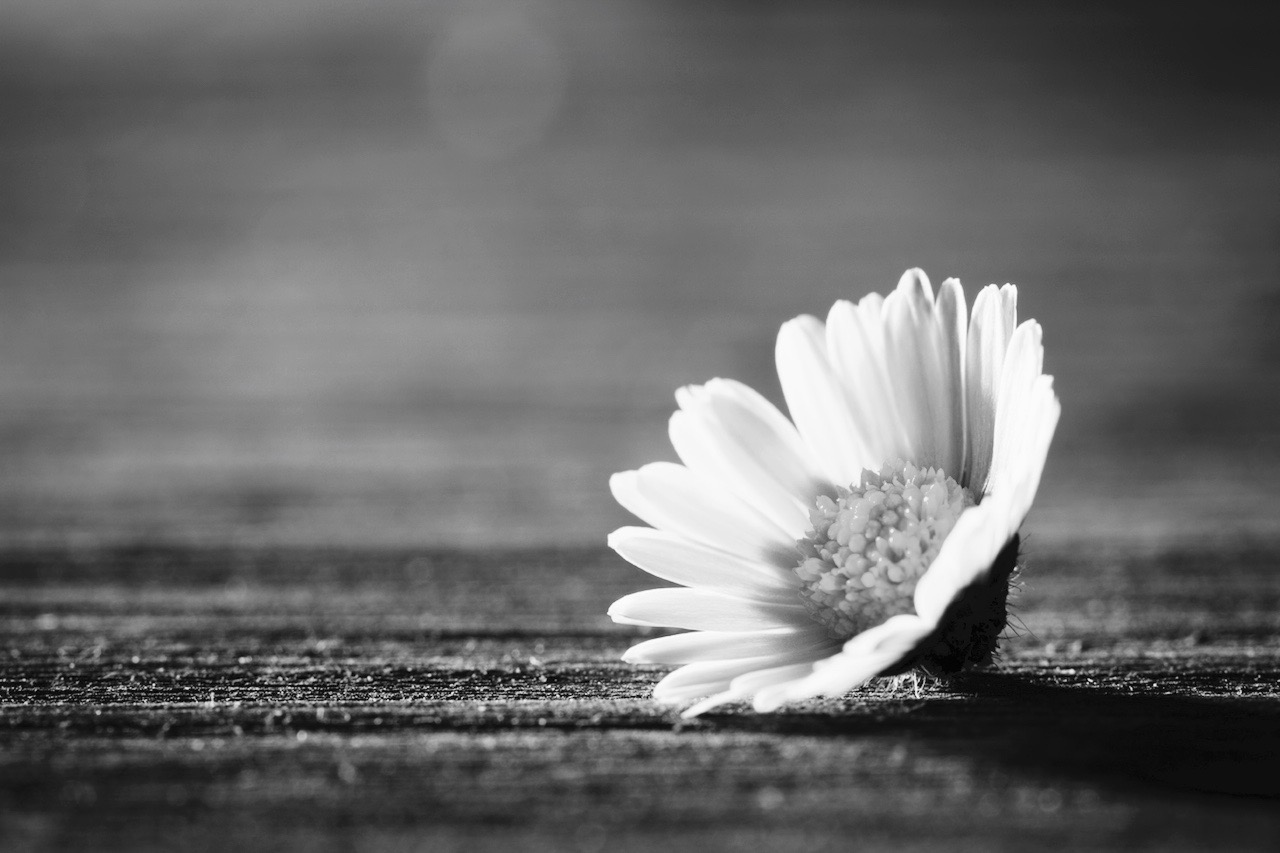 Famous entrepreneurs have won some and lost some. It’s how they coped that made them successful.

Sometimes I think that you are not a true entrepreneur unless you have completely failed with one of your ideas. Now some of you are successful founders that have not experienced the agony of shutting down one of your companies. I salute you.

We all know the statistics, 90% of all startups fail; most within 2 years of launch. What are you going to do when failure comes your way? It is inevitable. For those of us confronting a failed company, we have to find ways to settle that voice inside our head that whispers those nasty little reminders. How you deal with that voice and move on to the next idea is up to you and you only.

I liken the failure of an idea/company to the 5 stages of grief. Let’s open up this can of crap and juxtapose death with startup failure:

Mark Cuban, owner of the Dallas Mavericks NBA basketball team let one of his best players test free agency in 2004. Steve Nash established himself in Dallas making his first all-star appearance in his 3rd season with the team. He then went on to lead his new team the Suns and was named the NBA’s MVP.

Steve Jobs, Apple founder, CEO, fired, CEO then hired as CEO again started 2 companies in his non-Apple stint. One was NeXT Computer. Even though NeXT was technically acquired by Apple when Jobs returned, in no way can you view the company as a success as they struggled with sales and a meaningful market presence.

Richard Branson, risk-taker extraordinaire has launched many companies under his Virgin umbrella to much success. Virgin Cola is not one of them. In 6 years, this group managed just a 0.5% share of the market by volume.

What do all of these billionaires have in common? They all managed to compartmentalize their failure and move on. Though we can never know how each of them actually processed their failure, they all somehow managed to go on to create or enhance their businesses.

Every successful businessperson learns to discard his or her mistake(s) and move on. Reversing their regret is a trait that each one has mastered.