Was it Over When The Germans Bombed Pearl Harbor? 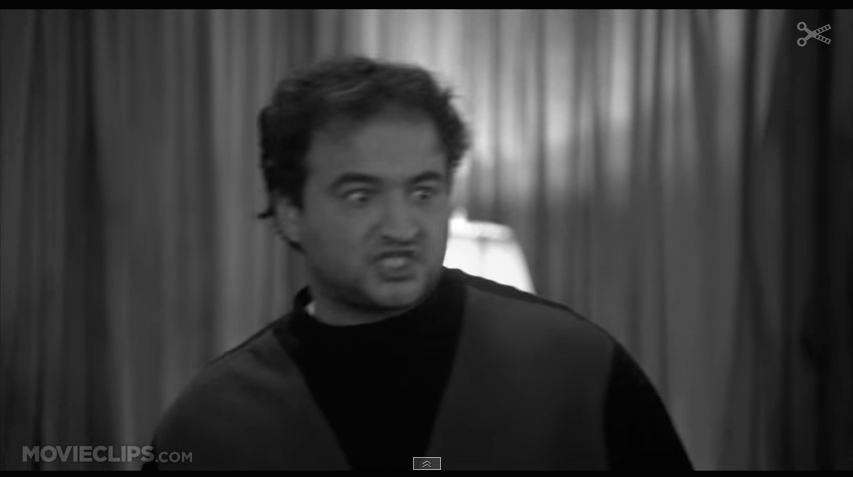 A couple months ago when Dave and I were creating a pitch deck for TSF, we did a little research comparing our metro to other metros in the south-east. One of the metrics we wanted to know was, how many startups are there in RTP as compared to Atlanta, DC or Miami. So we went to AngelList. I was woefully disappointed in our numbers and when I reviewed the companies that were listed, I was even more disappointed to see a distinct lack of participation from companies I knew.

This came to a head again a few weeks ago with James Avery’s post on his blog – Measuring the Triangle Startup Community – about the area. There are some interesting thoughts here about where we rank. His blog has no comments section so I resorted to Twitter to lay out my thoughts. Those thoughts are that we are under-represented and that pisses me off.

There are at least 3 major startup directory/funding platforms that every startup should be listed on:

To decide to not list yourself is to show the world that you are not ready to play the big game.  Running with the baseball analogy, I wrote a post for INC last week about the dangers of a small-ball strategy. Getting national exposure is part of getting big.  To not put yourself in position to be noticed . . . well, what the heck are you thinking?

So here I sit on January 4th, 2015 and I have a RTP resolution for the new year.

I am asking that every startup organization in RTP require their startups to be listed on at least 2 of the 3 sites listed above as a requirement for further discussion.

I am talking to you; CED, Groundwork Labs, American Underground, HQ Raleigh & Greensboro, 1789 Venture Lab, Launch Chapel Hill, Flywheel Co-Working, NC Idea, Packard Place, Citrix Accelerator, Blackstone Network, and of course TSF.  I also include the university programs; UNC-Chapel Hill, NC State Garage, Duke and UNC-Wilmington Center for Innovation & Entrepreneurship, and NC Central.  I also include Bull City Venture Partners, Intersouth, Piedmont Angel Network, Triangle Angel Partners and every active angel investor.  Who am I forgetting? Call them out in the comment section and I will make sure they see this.

I have long desired to find a project where we could all work together to create something bigger than each one of us.  This is a simple but great opportunity to create a regional awareness that can only benefit each and every one of us.  I will try and push this personally.